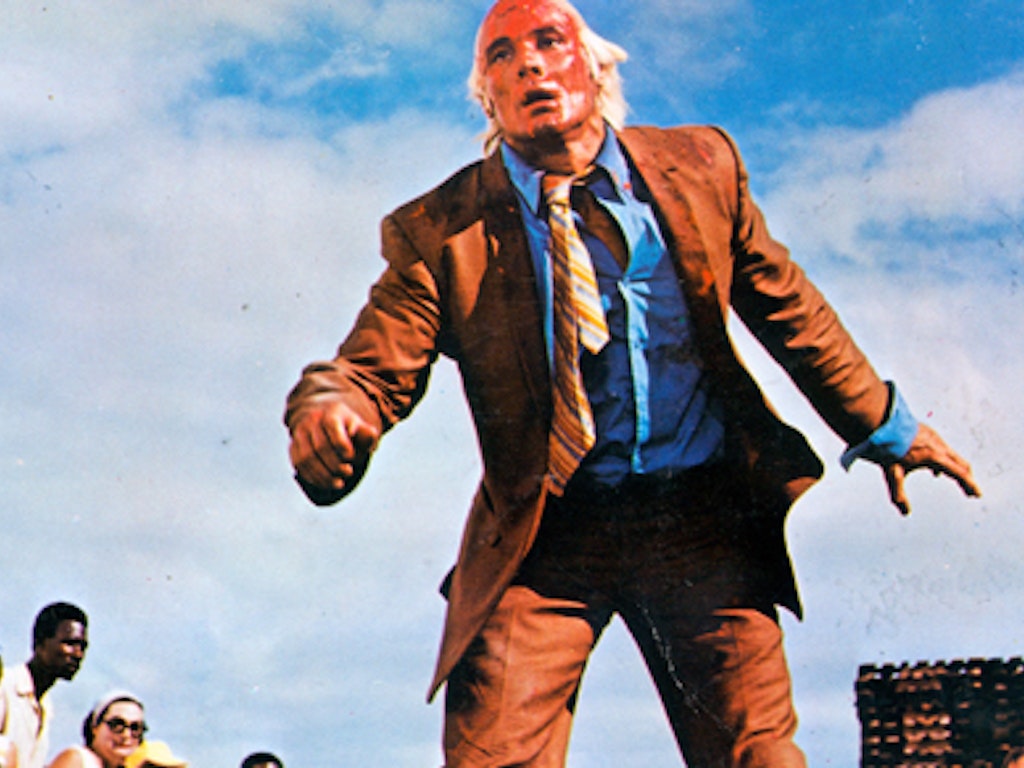 The Irate, Slobberknockin’ Collision In ‘Darker Than Amber’

Unfortunately, only few have experienced the sweaty brutality of Robert Clouse's Darker Than Amber, a film which contains a fight sequence so unbelievably raw, brutal and furious that it solely cemented the filmmaker's future gig to direct the immortal Enter The Dragon.

Two over-boiled, love-triangle tangled heavies Rod Taylor and William Smith rage-off in a no-holds-barred hotel room brawl throwing each other through walls and cranial smashing anything at arm's reach. Rumors about the film's production indicate that the fight (and some blood) you are about to see is real, although choreographed, to achieve the director's thirst for authentic brutality and energy. And boy, its pretty darn convincing. Behold the should-be-legendary sequence here: 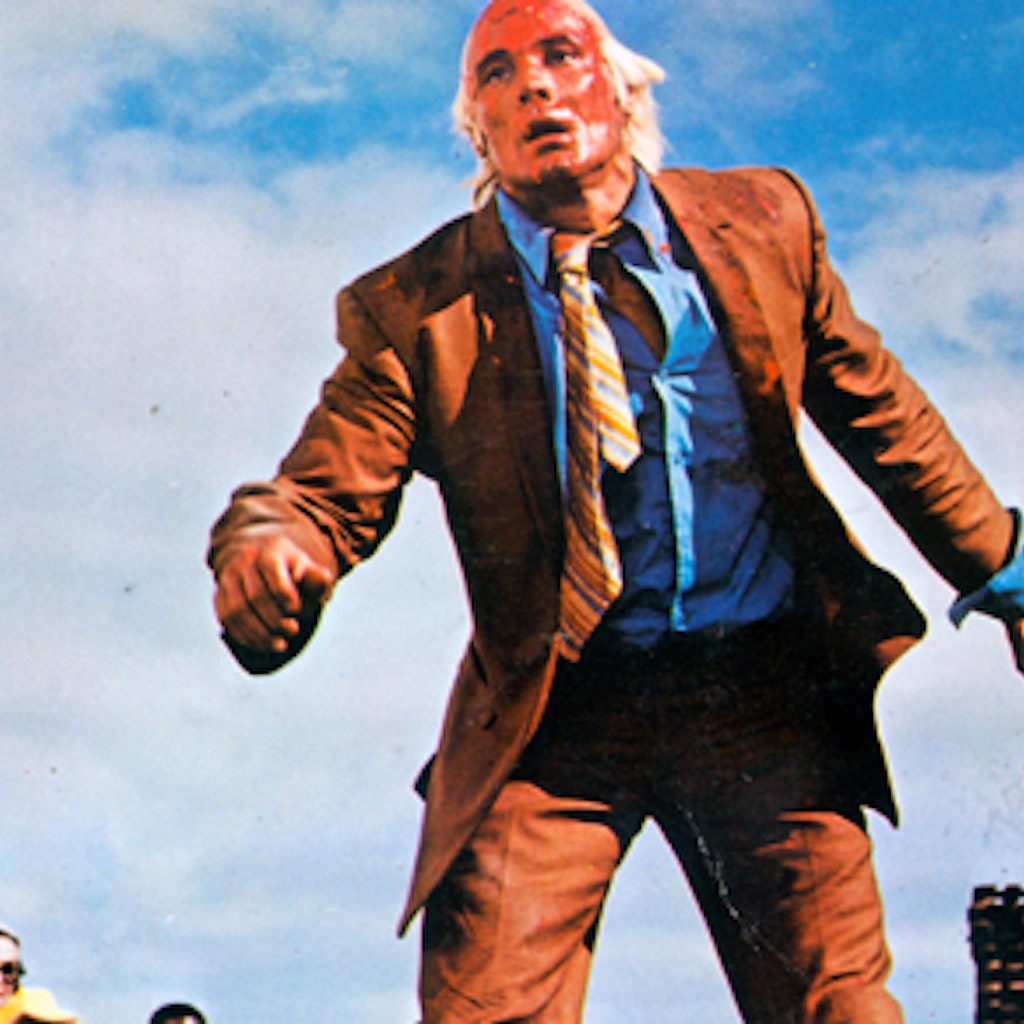 The Irate, Slobberknockin’ Collision In ‘Darker Than Amber’ 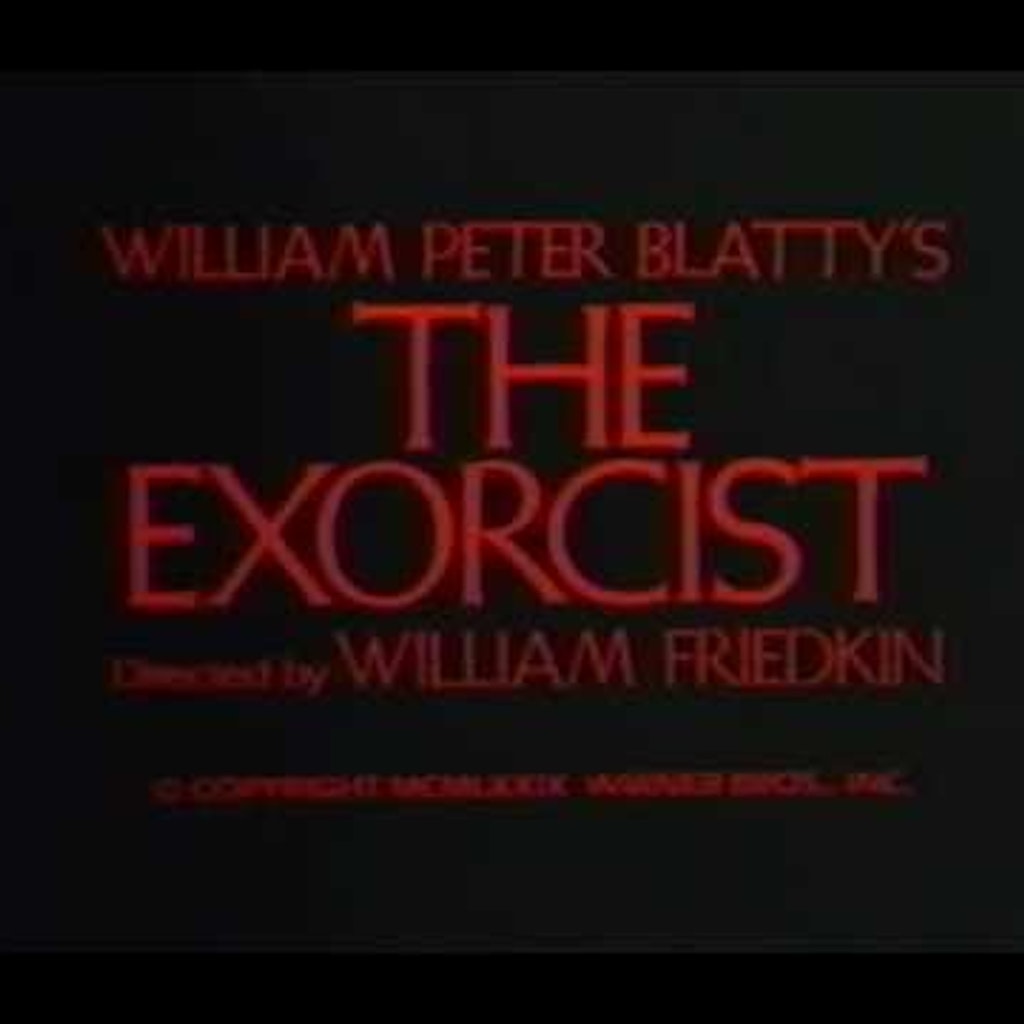 The Greatest Hollywood Trailer Ever Made