On this episode of 'VICE Talks Film,' we look back at the original 'Blade Runner' with the people revisiting the story in a new sequel: 'Blade Runner 2049.' Harrison Ford, Ryan Gosling, Jared Leto, and director Denis Villeneuve told VICE about the first time they saw the 1982 film, and what it's like to try to make a film that lives up to the game-changing Hollywood classic. 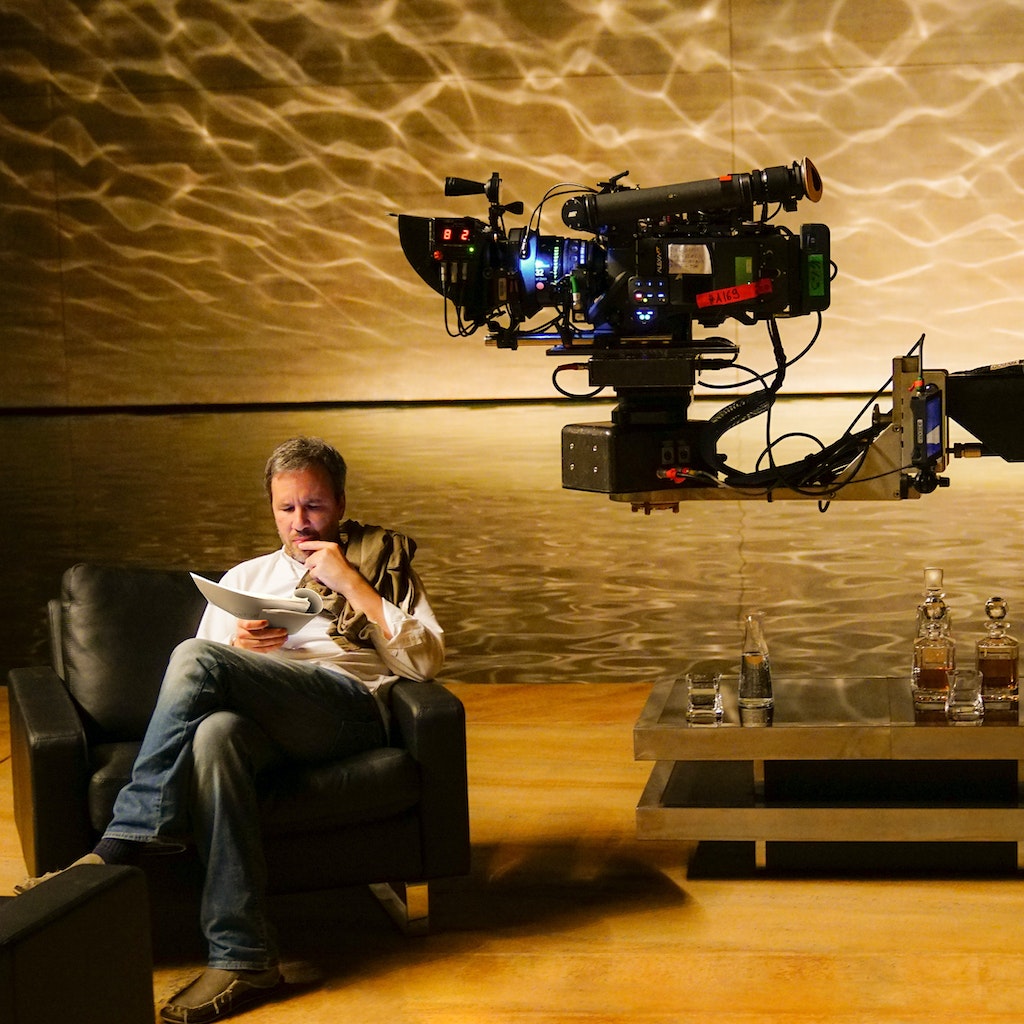 Inside the Making of 'Blade Runner 2049' 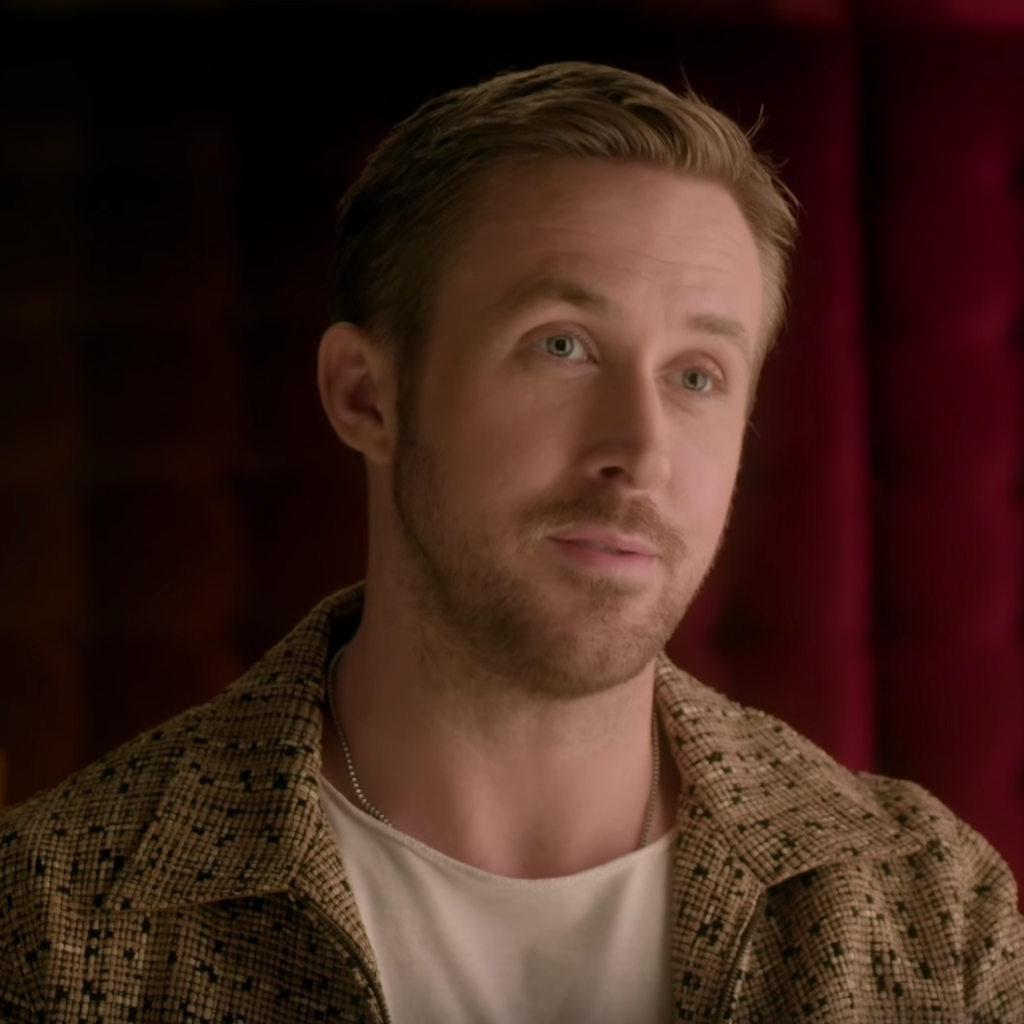 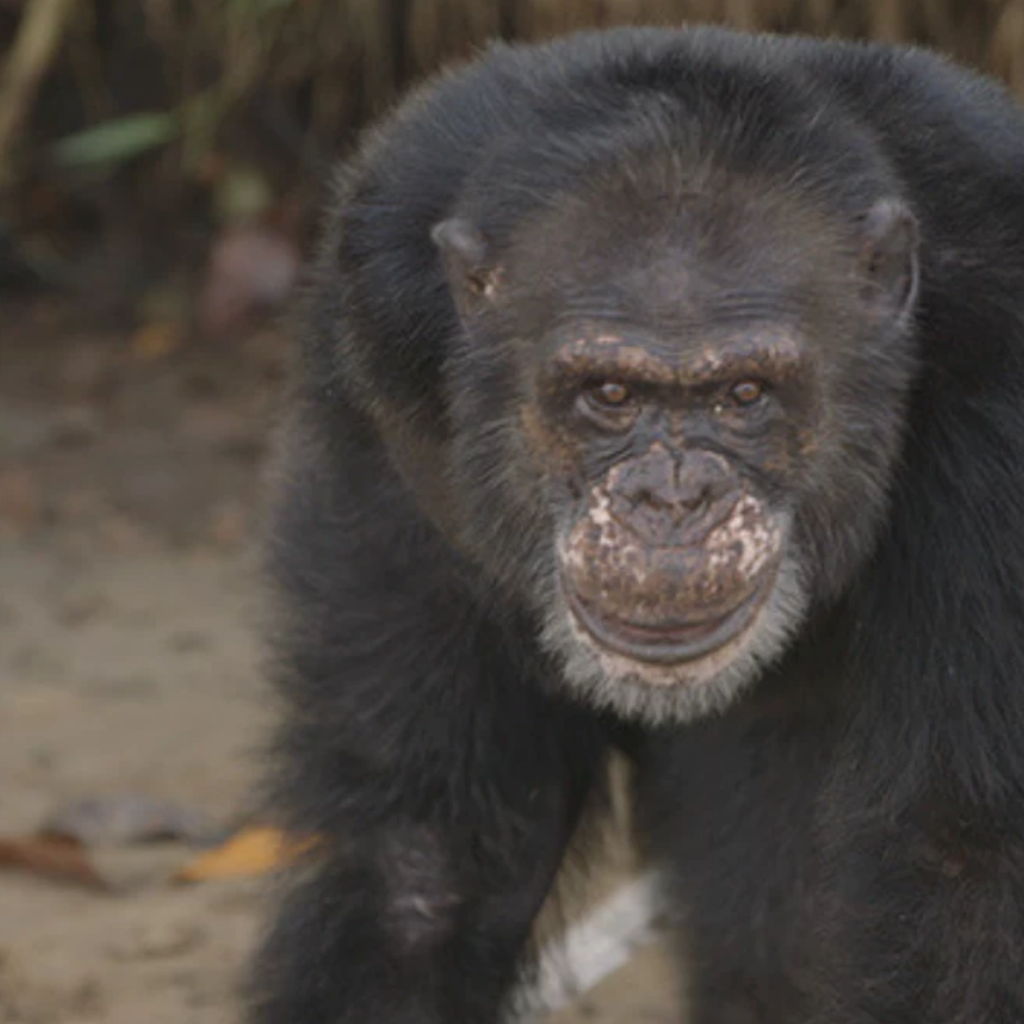 The Real Planet of the Apes 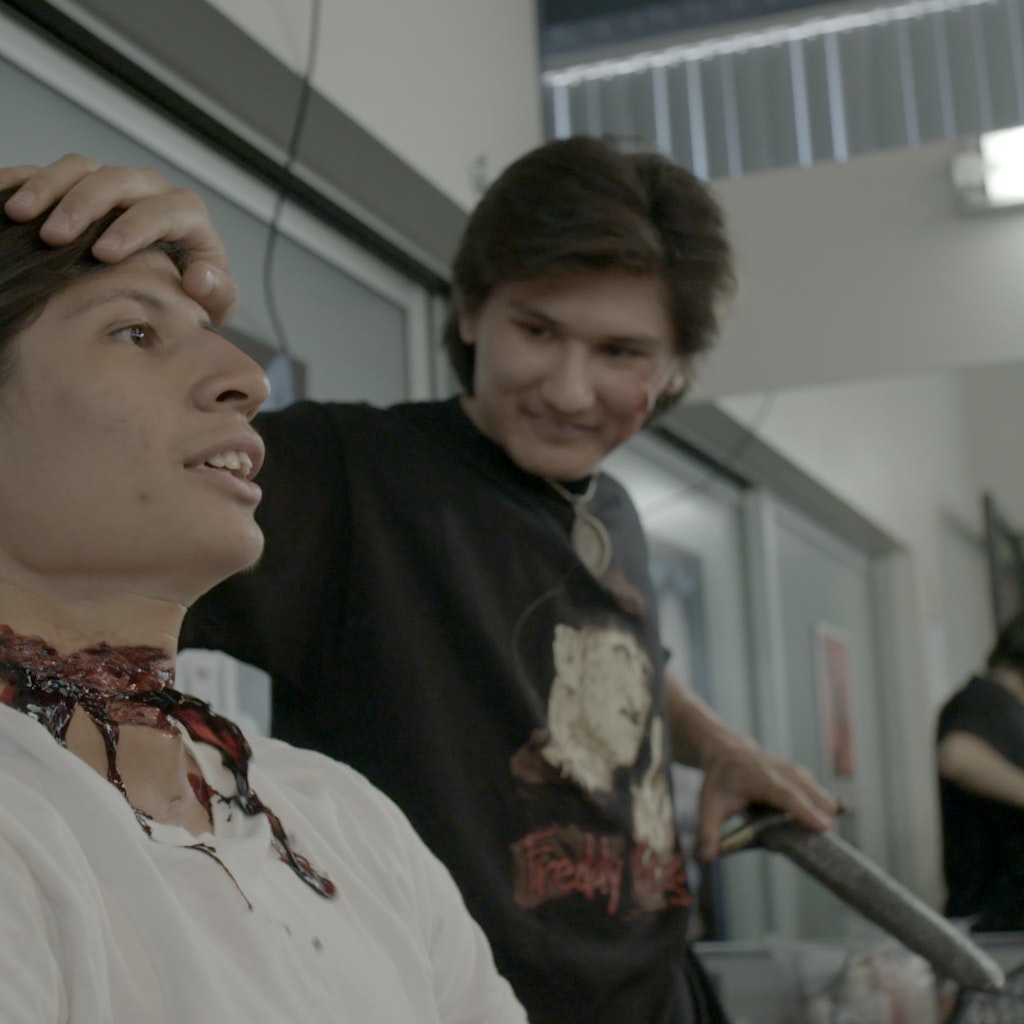 The Wolfpack Goes to Hollywood