American Obsessions: Everything Is Jerry

In January 2017, a new video store opened in Los Angeles that only stocks 14,000 copies of 'Jerry Maguire' on VHS, which aren't available for rent or purchase. Video art collective Everything Is Terrible began amassing this collection over eight years ago in an attempt to create a "store" that's functionally intended to be more of a hallucinatory, immersive experience. To bring finality to their burdensome obsession, the group's next goal is to construct a permanent place to house their "Jerrys"—a giant pyramid in the Nevada desert. 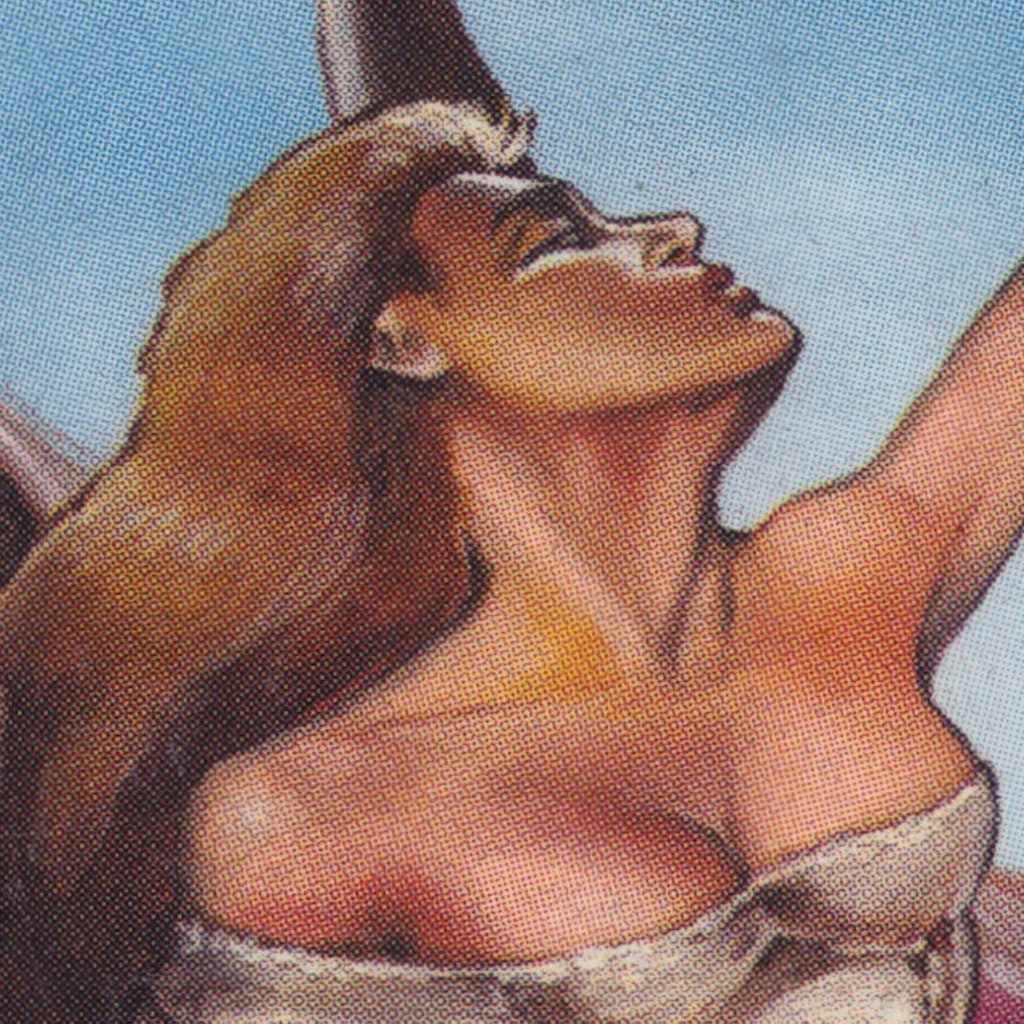 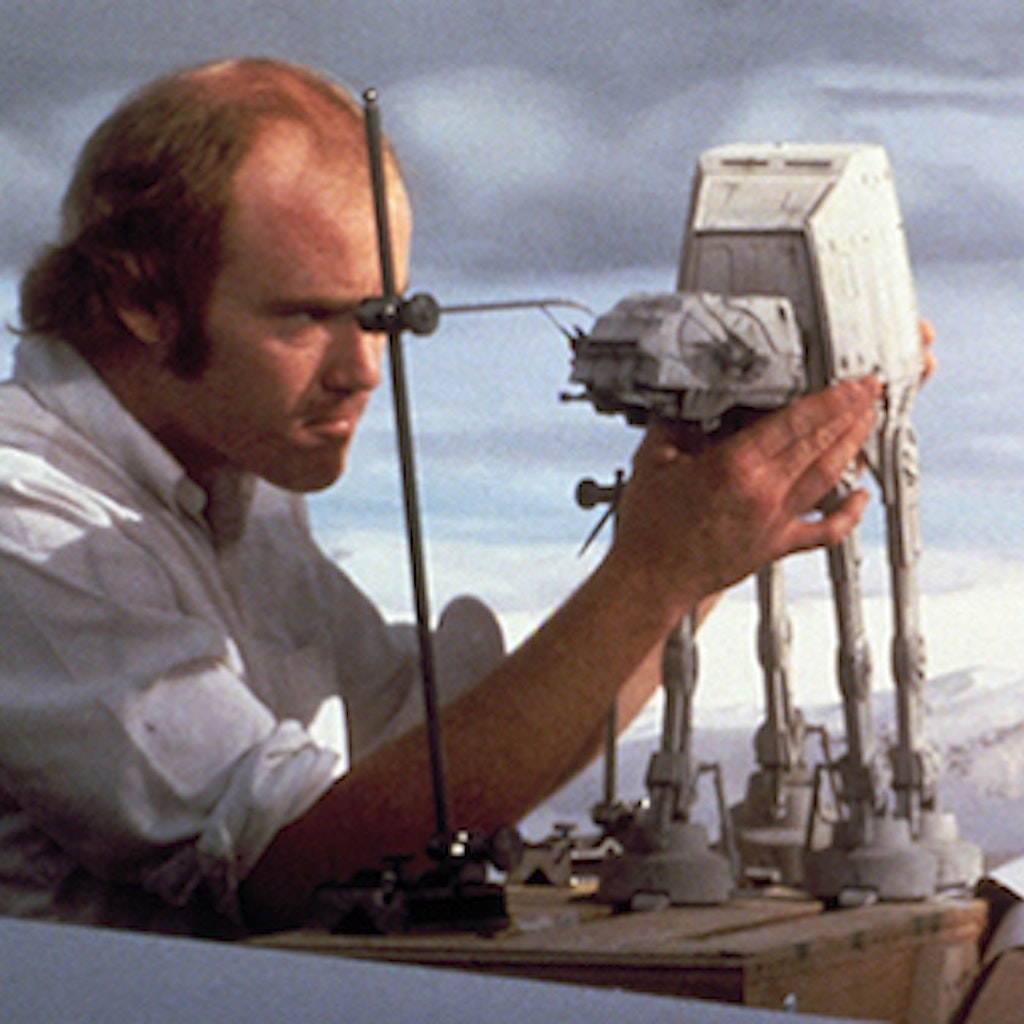 My Life in Monsters: Phil Tippett 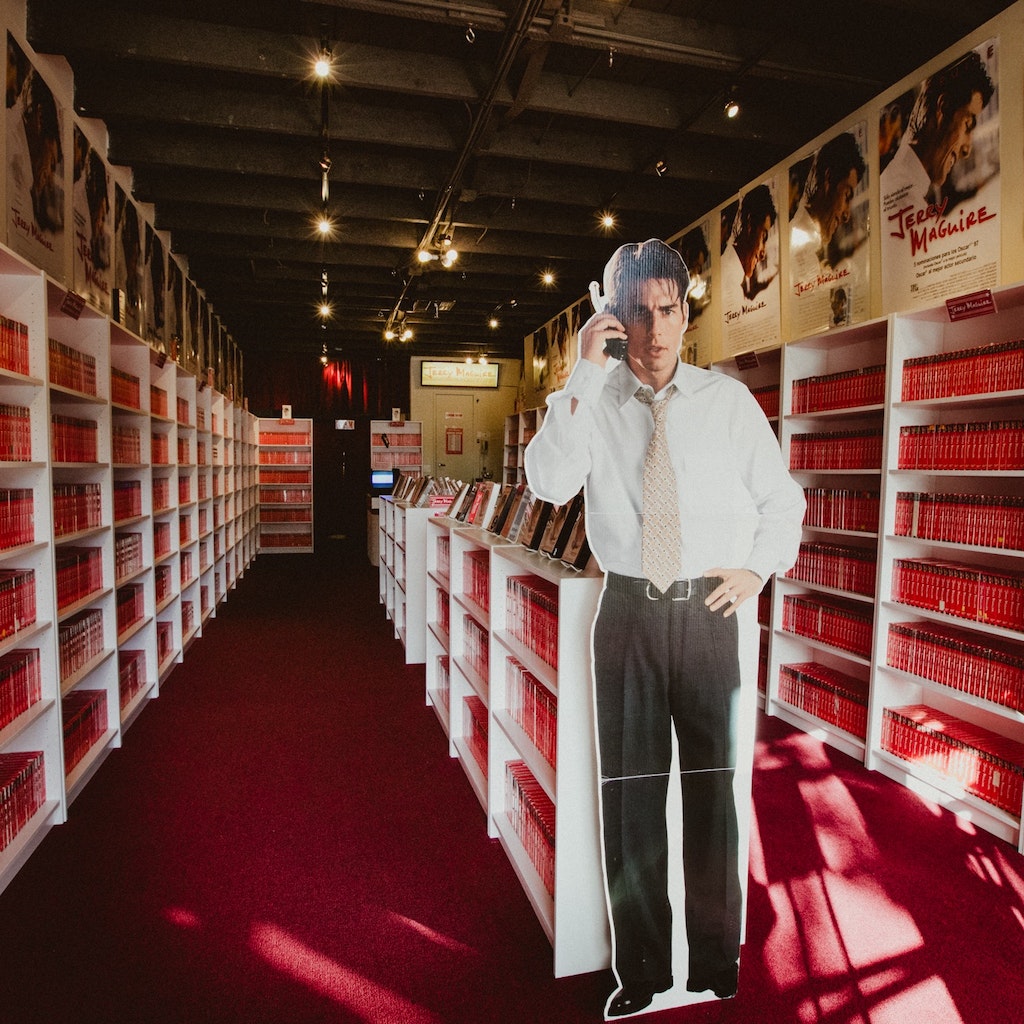 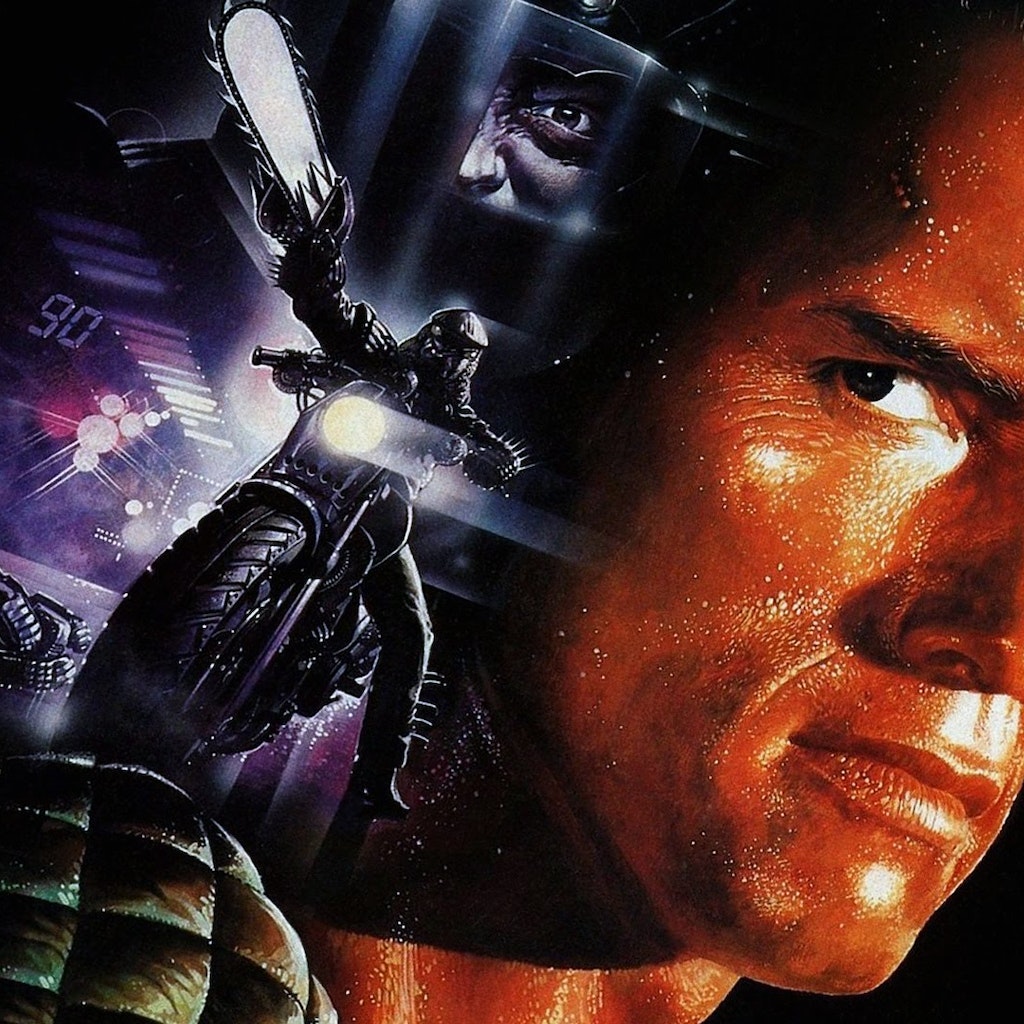 How An 80s Schwarzenegger Film Predicted Our Future 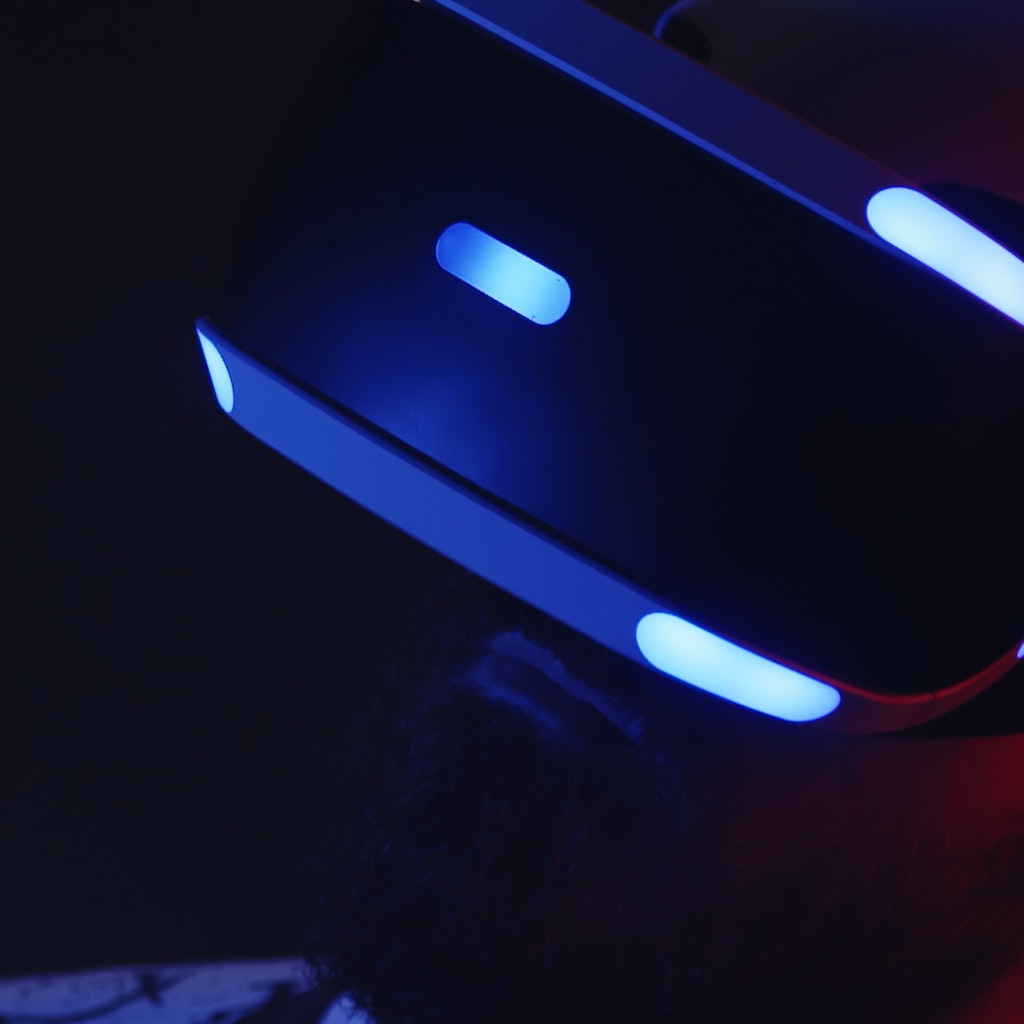